!! POSTPONED UNTIL FURTHER NOTICE DUE TO CONVID-19/CORONA VIRUS CONCERNS !! 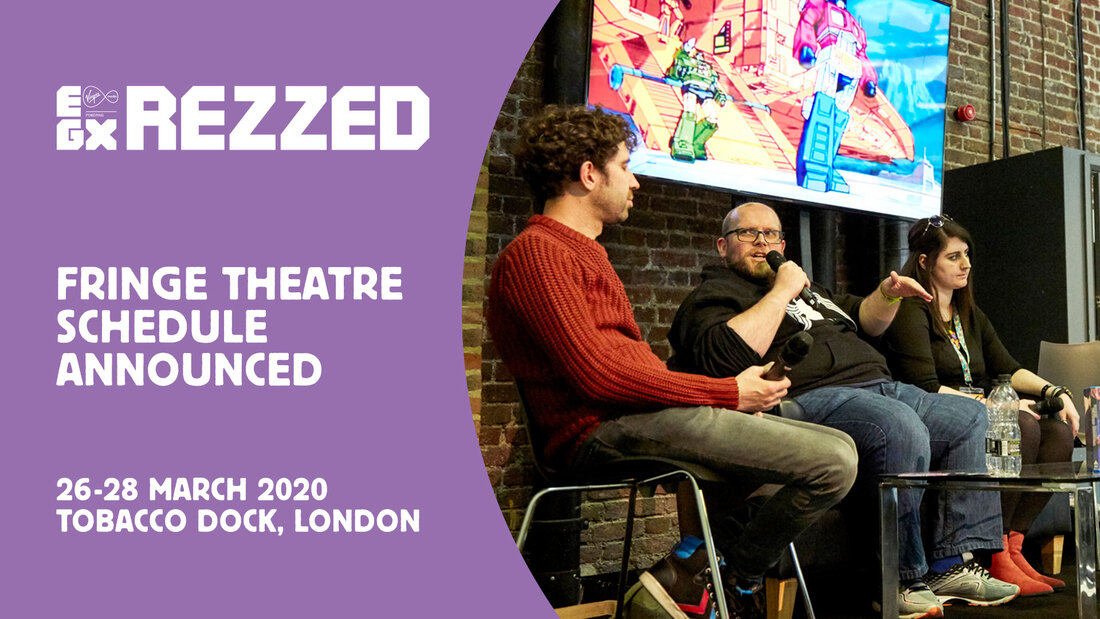 Join me and a fabulous panel of marginalised game devs for a discussion on finding fun between the margins and beyond direct representation.

While games are for everyone, they are still not necessarily made with everyone in mind, but what stories, characters, and themes in video games to date resonate most strongly with players and game developers who are marginalised? How do those places of past resonance influence development now? And what do we want to see go into games and games development going forward? Join our panellists for a discussion that's part backward glances and part future-facing to hear a little bit about how particular stories linger with marginalised players and developers.

Check out the full Fringe Theatre schedule here!
Goldsmiths Games Library Night: "Improving Equality, Inclusion & Diversity in the Games Industry"
Presentation - 21 February 2020
As part of Games Library Night (LGBTQIA Month) for the Computing Department at Goldsmiths, University of London, I gave a presentation on Improving Equality, Inclusion & Diversity in the Games Industry
This talk was one part general awareness, one part practical advice, followed by a Q&A session.
A list of references used and groups/networks mentioned in this talk can be found here.
"Overcoming unconscious Bias in the Games Industry" - 28 November 2019, Gamesindustry.biz 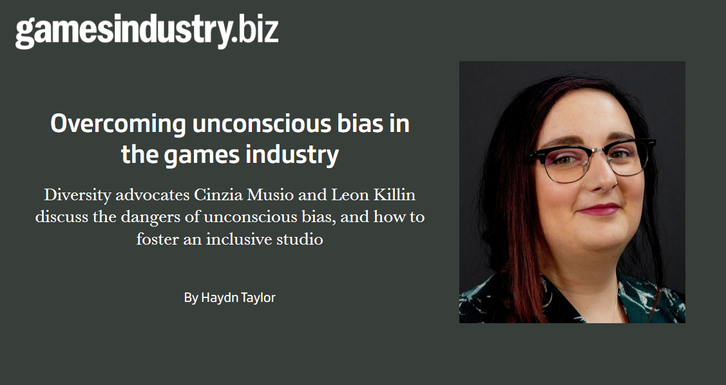 Cinzia Musio (Splash Damage) and I talk to Haydn Taylor about how to overcome unconscious bias
in the workplace and how we can make strides to becoming a more inclusive industry for
everyone working in and around video games.
Read the article here!
Game On: Game Changers - Tues 22 October 2019, 18:00, Payload Studios 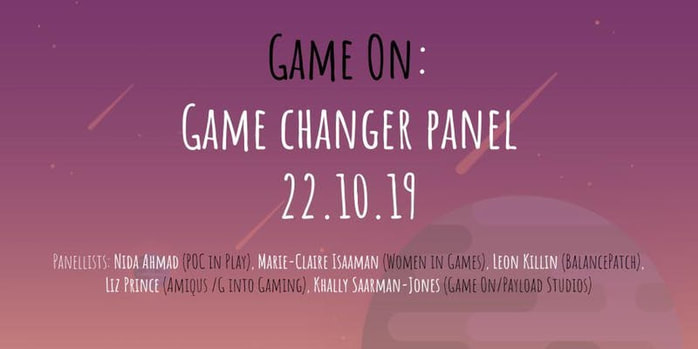 Hosted by Payload Studios as part of their Game On series, join us in conversation with POC in Play, Putting the G into Gaming, and Women in Games on how we are aiming to encourage, improve, and
support inclusivity and diversity in the workplace.
Grab your free ticket here!
BalancePatch @ EGX 2019, Oct 17 - Oct 20 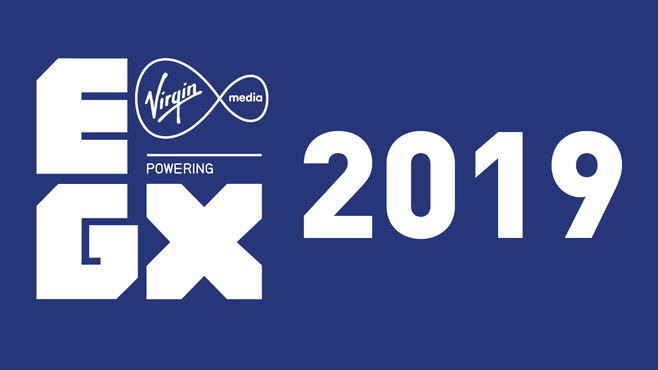 Heading to EGX 2019 in the ExCeL Center in London and want to talk about how we can work together to create, improve, and maintain good working environments for all in games?
Contact me to arrange a time to meet!
Gayming Live's Soho Radio Takeover 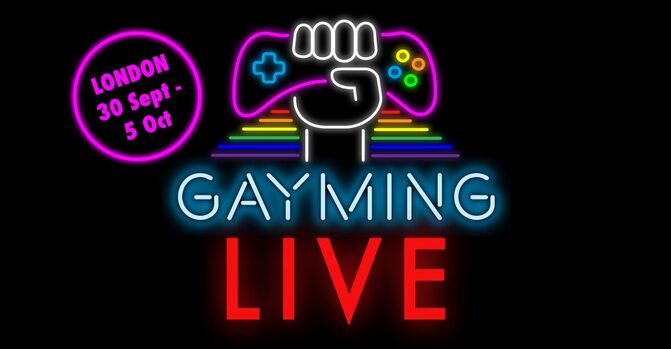 As part of  Gayming Magazine's Gayming Live takeover of  Soho Radio, I was in conversation with Green Man Gaming's Ian McGregor, we discussed on LGBTQ+ safety in online gaming.

If you missed the live show, you can check it online here!

We're on at around the 40:45 mark, after Modern Wolf's fabulous CEO Fernando Rizo talks about the importance of adopting a diverse ethos in studios, and we're followed by a discussion on the rise of mobile gaming featuring Mediatonic Games' Vicki Thompson and Fusebox Games' Ariane Sivam.

As part of the excellent work Splash Damage has been doing to enhance diversity, inclusion, and accessibility at their studio, they opened up their doors for us to have a discussion on how to be support
members of the LGBTQ+ community in game dev.

It was an absolute blast and the folks are Splash were so incredibly warm, engaged, and welcoming!

Check out Splash Damage's Newsletter #5 for some more details!
Site powered by Weebly. Managed by SiteGround